We are committed to a growth strategy that is resolute to the long-term success of our franchisees. Dedicated to the highest standards of intelligent investment, we have strategically created small, uncluttered yet cohesive restaurant design. Island Fin locations are carefully engineered to be low investments and range in size from 900 to 1500 square feet. Our small kitchens with limited cooking allow us to allocate a higher percentage of the space to the consumer space, therefore our restaurants are capable of exceptional revenue.

We offer two different types of franchise opportunities. You can choose to own a single unit franchise which allows you to operate your own Island Fin Poke Company in a protected territory of your choice. We also offer area development Franchises for those looking to lock down a larger territory and slowly build a series of Island Fin Poke Company locations/territories.

Island Fin offers a comprehensive training program in order to ensure that each franchise is 100% equipped with the knowledge, skills, and expertise to successfully operate their own store. Our multi-phased training includes 17 hours of a classroom setting training and 23 hours of on-the-job training, 8 days of training at your location (to cover training your team) and the first 5 days open in addition to many hours of on-going support at your newly established practice. 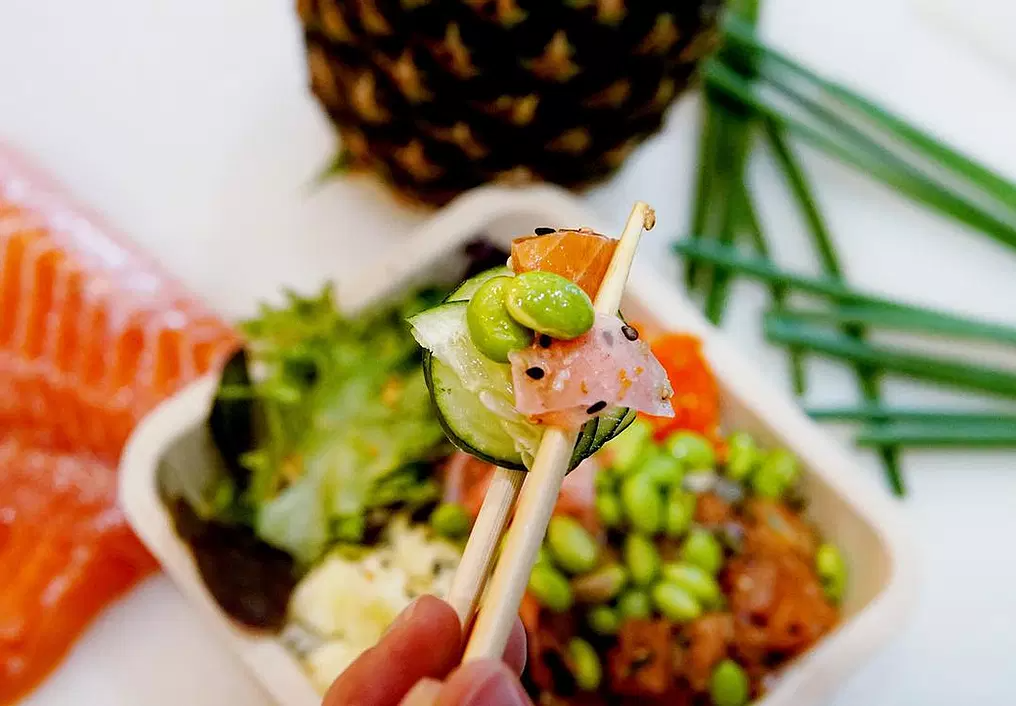 Justin E. Guevara – CDO
​
After conducting a simple internet search on franchise opportunities, it’s easy to see why so many people never take the leap and miss out on achieving their personal and professional goals. Sifting through over 3000 brands can be an extremely daunting task and the best decision that any future franchise owner can make is to begin utilizing the knowledge and expertise of a franchise consultant.

“If you want to go somewhere, it is best to find someone who has already been there.” – Robert Kiyosaki

​Justin decided at an early age that he wanted to be a business owner and since graduating from St. Johns University and entering the world of franchising, he has experienced all aspects of the industry including multi-unit ownership, master franchising, and executive-level management. It’s this diverse background that qualifies him to assist prospective franchise owners and future entrepreneurs in making one of the most important and exciting decisions of their lives.​

Justin’s career in franchising started when he purchased three struggling fitness franchises while living in NY where he grew up. Through improved sales and marketing tactics, making key organizational changes and implementing operational efficiencies, all three locations reached top 5 status in the network before being successfully sold.

Justin’s next stop was at a nationwide property restoration franchise (300+ locations) where he got to learn the franchisor end of the business by working his way up to Vice President of Franchise Development. It was his time in this role where he obtained a deep understanding of the franchise discovery process, with responsibilities ranging from being the architect of Franchise Disclosure Documents to assisting prospective owners in obtaining proper financing. In 2015, Justin took his franchise development experience with him and purchased a Maid Right master franchise which he still owns in South Florida. Early in his career, he was an investment banker with one of the largest financial institutions in the world, Morgan Stanley. He left his Wall Street job in 2003 to acquire a Master Franchise opportunity for the entire state of NY and CT. Once he entered the world of franchising, he never left. Cliff has been involved in every aspect of the franchisor/franchisee relationship. He has owned several franchises including Cartridge World, Personal Training Institute, PuroClean, Maid Right and several non-franchise companies. In addition, he has developed the following brands domestically and internationally, Four Seasons Sunrooms, Contours Express, and Games2U.

His passion is mentoring franchise owners and working with individuals to understand if franchise ownership is the right step for them. Cliff brings a wealth of experience to the table. Today, Cliff uses his 25 years of experience in franchising, finance and business to help people realize their dream of independent business ownership. Cliff Lives in Boca Raton, FL with his wife Nicole and their son Chase. In his spare time, he enjoys boating, snow skiing, travelling and trying to golf. 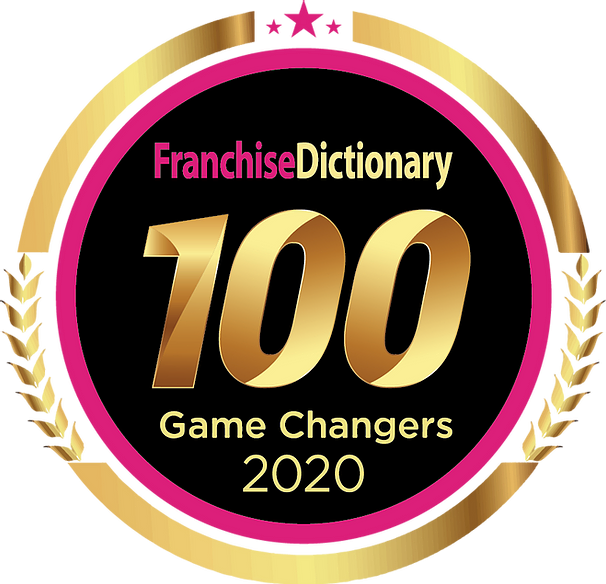 You have the chance to get in on a popular and contemporary fast-casual dining concept ahead of the curve. This means getting in at a low cost, with an avid consumer base ready to help you reach a rapid return on your investment. Access to our operations manual will eliminate any operating concerns that you may have as well as keep you up to date on all of our best practices.