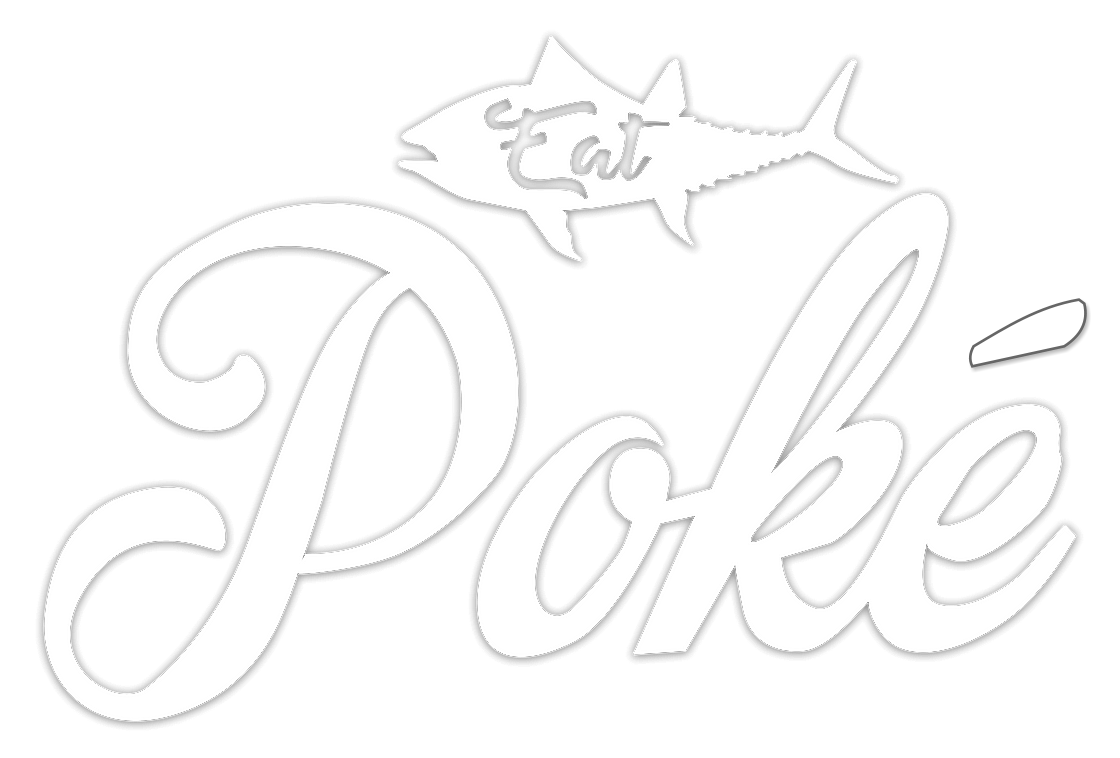 Owned and operated by Bonita Lewis Bell, Island Fin Poké Co. – Falls Church is a complete departure from the expected for Bonita. Having worked as a lawyer in some of the country's largest corporations, who would think she would develop a passion for poké.

When her family relocated to the DMV (DC/Maryland/Virginia) for her husband's job, the DC native decided to forgo another corporate law department job and try her hand as an entrepreneur.  After looking at several opportunities, she chose to open a poké spot because its popularity was increasing because of its fresh taste, unique flaovr combos, and potential health benefits.  Poké also reflected the "healthy-chic" aesthetic in food culture popular in the DMV.  She chose Island Fin Poké Co. because "frankly it tasted better than the rest." That was in late 2019.

Soon after she signed the lease on the Falls Church location, COVID-19 became a household name.  Closed offices, lockdowns, and construction delays slowed the opening and forced her to reconsider whether her plans were doomed.  Instead of giving up, she got back to work. She returned full-time to corporate law to close the gap and make sure the doors at Island Fin Poké Falls Church would eventually open.

The doors finally opened on a snowy day in February 2021.  With continued government safety precautions and most offices in the area still overwhelmingly vacant, the ramp-up has been slow, but the feedback from customers has been incredibly positive.  Their 'ohana (i.e., customer family) continues to grow every day.

So, stop by and dig into one of their tasty poké bowls or a refreshing Dole Soft Serve.  If it is night or weekend, make sure to say hi to the Poké Boss while you are there!

Streamlined ordering? New rewards system? Live stream of the North Shore of Hawaii? You can see it all in our NEW app!